Electricity used to mine bitcoin plummets as crypto crisis widens 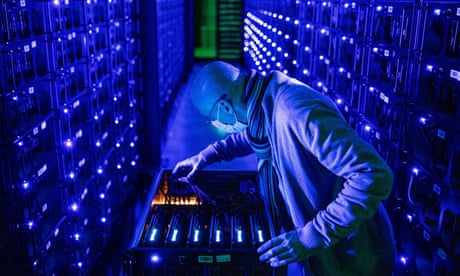 The electricity consumption of the bitcoin network has fallen by a third from its high of 11 June, down to an annualised 131 terawatt-hours a year, according to estimates from the crypto analyst Digiconomist. That still equates to the annual consumption of Argentina, with a single conventional bitcoin transaction using the same amount of electricity that a typical US household would use over 50 days.

Ethereum, by contrast, can be mined using a normal computer. But it is most profitable to do so using a very powerful graphics card, which has led to widespread supply shortages of the cards and turned many gamers against the industry. The collapse in mining revenue has led to a flood of graphics cards on the second-hand market, as insolvent miners try to recoup their investments, but De Vries warnsit is a lottery to buy one.

The failure of Celsius triggered a domino effect across the wider sector: Three Arrows Capital (3AC), a multibillion-dollar hedge fund, experienced its own liquidity crunch as a result, and multiple companies with substantial outstanding loans to 3AC have now had to take emergency measures in turn.

On Wednesday Voyager, which offers 12% on crypto deposits, revealed it had an outstanding loan of $650m to 3AC, more than four times its available cash. Voyager added that it would consider 3AC in default if the hedge fund did not repay the loan in full by Monday morning. The company has also reportedly frozen user withdrawals. 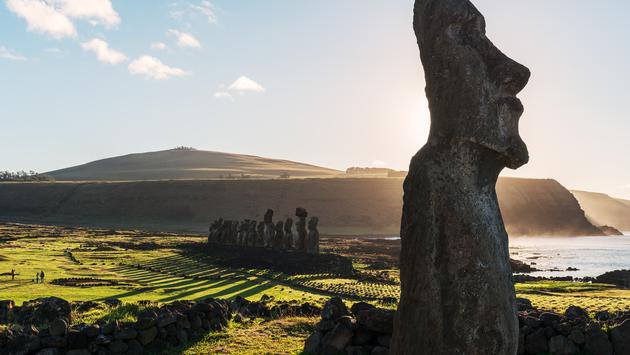 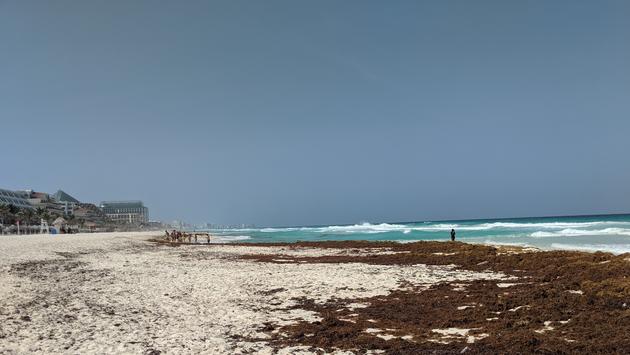 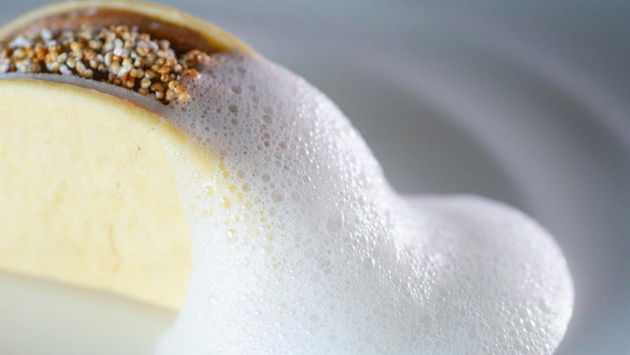 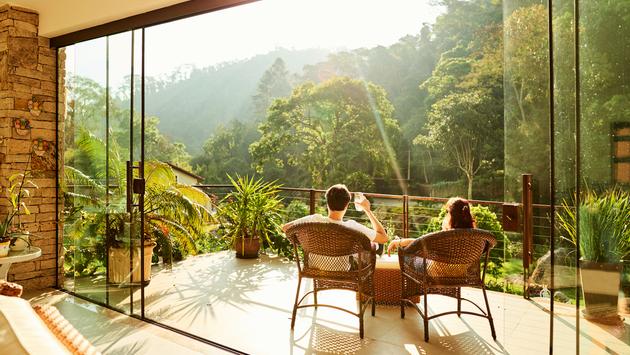 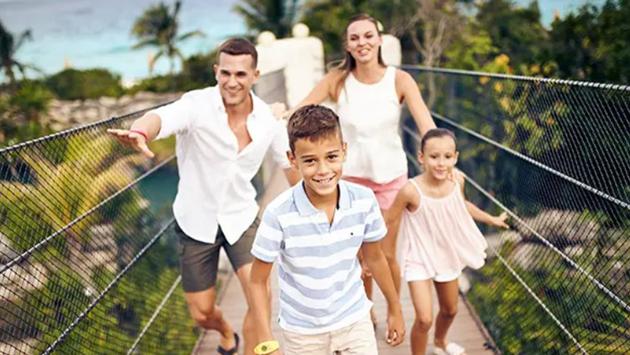 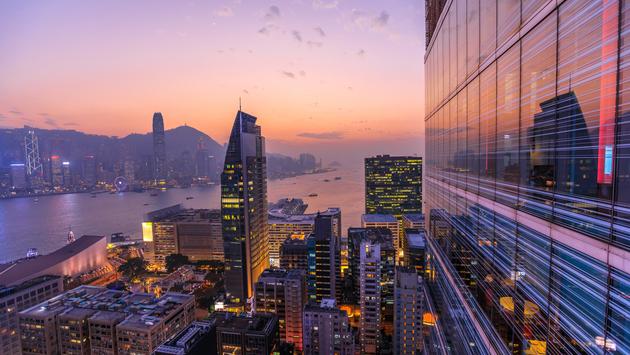 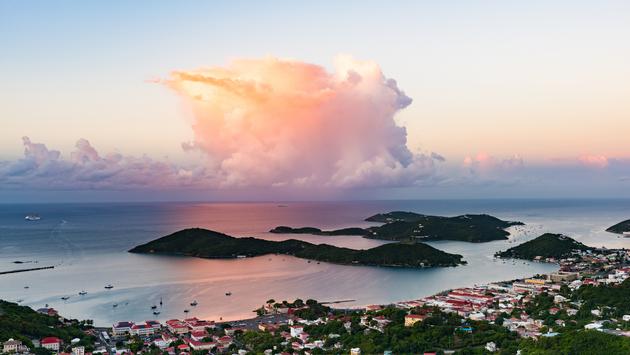 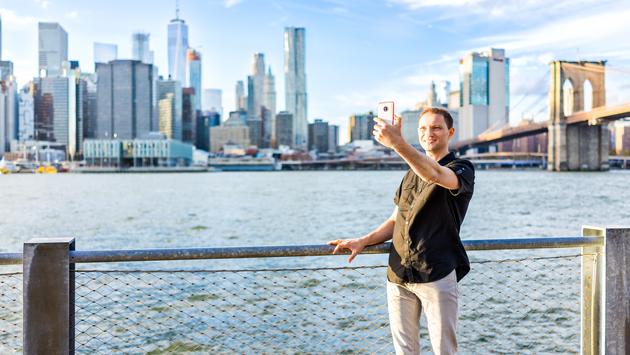 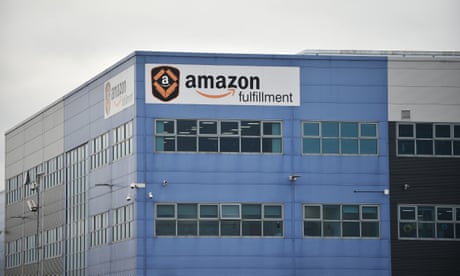 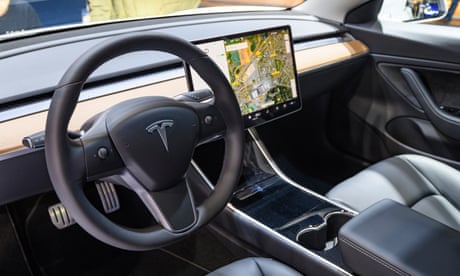 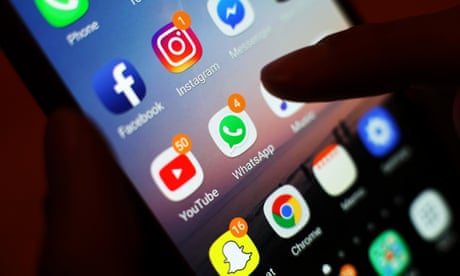 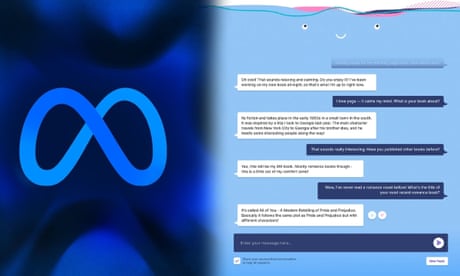 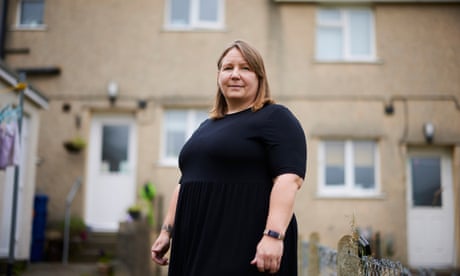 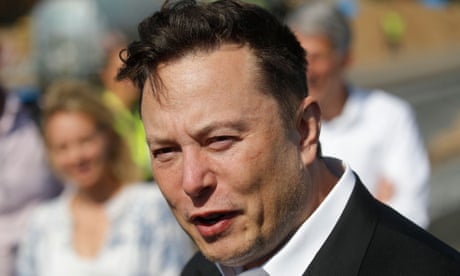 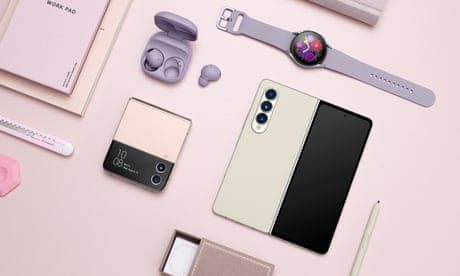 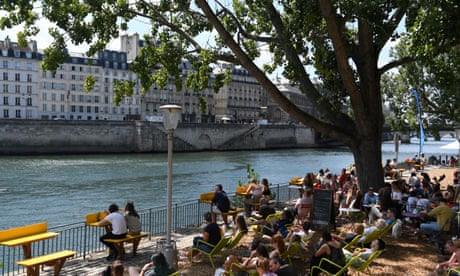 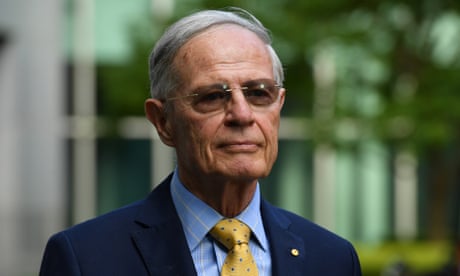 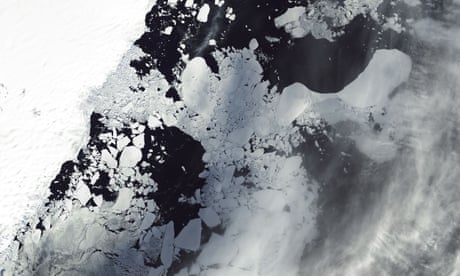 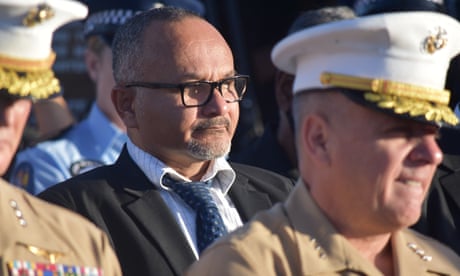 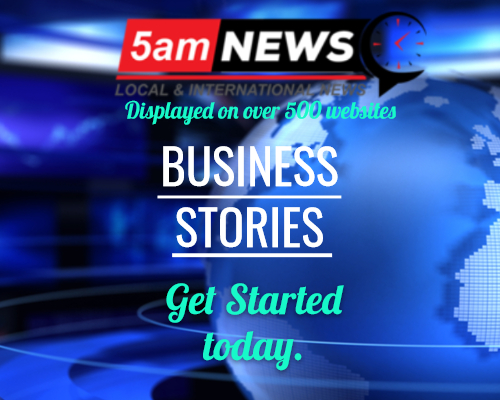